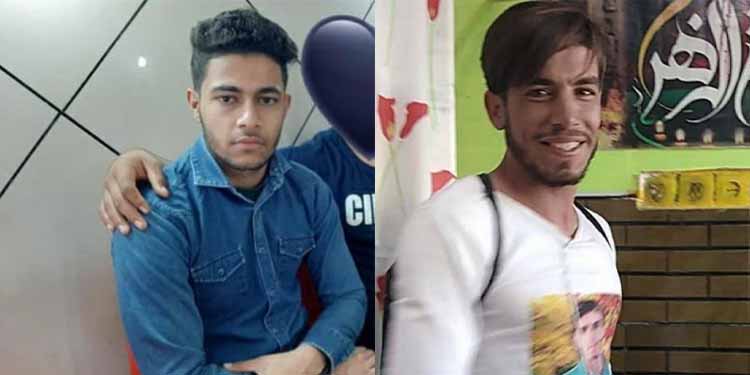 Ghasem Khozeiri, 17, who was shot and wounded by security forces during Friday protests in Kuta Abdullah, Ahvaz, died later at the hospital.

According to local reports, Mostafa Naeemawi, was shot and killed on the same day in the restive city of Shadegan.

The state-run IRNA News Agency confirmed a young man was killed and said “seditionists” shot Mostafa during in the protests. The regime uses the word seditionists to refer to protesters.

IRNA quoted Omid Sabripour, a local government chief of the city of Shadegan in Khuzestan province, as saying “a number of Shadegan’s people had gathered to protest water shortages due to the drought, during which opportunists and rioters shot dead one of the demonstrators.” He said the person had been killed by a stray bullet fired into the air.

But local sources say he was shot and killed by the state security forces during the Water shortage Iran protests in Khuzestan Province on Friday, contrary to Sabripoor’s claims.

During street protests in recent years, the Iranian regime officials called the protesters “seditionists” and accused them of sabotaging and breaking the windows of public buildings and cars. However, numerous videos and images on social media showed security officials taking such action.

Protests have broken out across Khuzestan Province in recent days to protest severe water shortages which they believe is the result of long-running mismanagement of natural resources by the Iranian regime.

The crisis has been years in the making leading to environmental devastation and severe water shortages in the province after its rivers were dried up.

Protesters can be heard shouting slogans such as “I am thirsty” and “water is my right.” Sound of heavy gunfire was bein heard in several videos.

Some reports indicate that Internet access has been disrupted in some areas of Khuzestan.