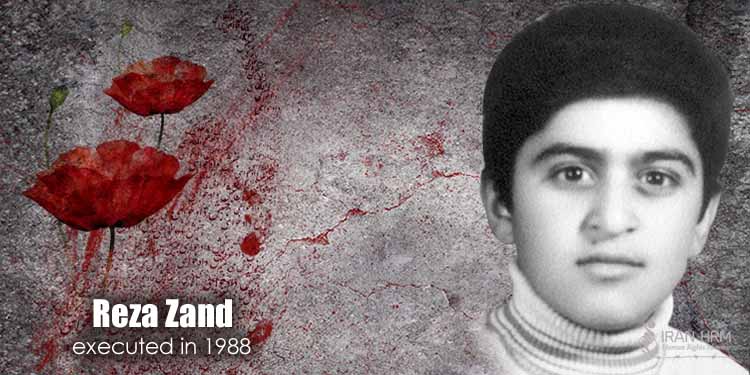 Reza Zand was born in 1959 in Shiraz, Iran.
He was an electrical engineer student when he was arrested in 1981.

He was sentenced to 10 years in prison for sympathizing with the People’s Mojahedin Organization of Iran (PMOI/MEK) and having peaceful political activities.

He was among the first group to be executed during the 1988 massacre in Raja’i Shahr prison.

The majority of those executed during the massacre were serving prison sentences for their political activities after unfair trials in revolutionary courts.

Many had served their full sentences yet were kept in detention. 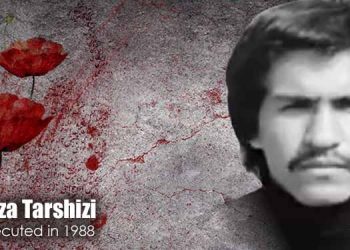