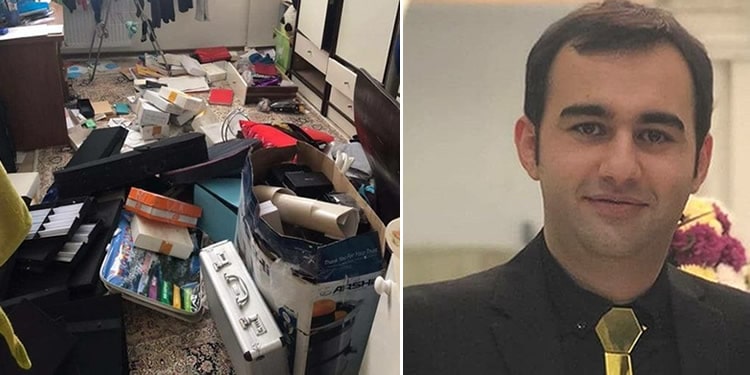 Some of his personal belongings were confiscated upon his arrest on Monday.

The agents also ransacked his home and confiscated religious items before taking him to an unknown location.

No information is yet available on his whereabouts.