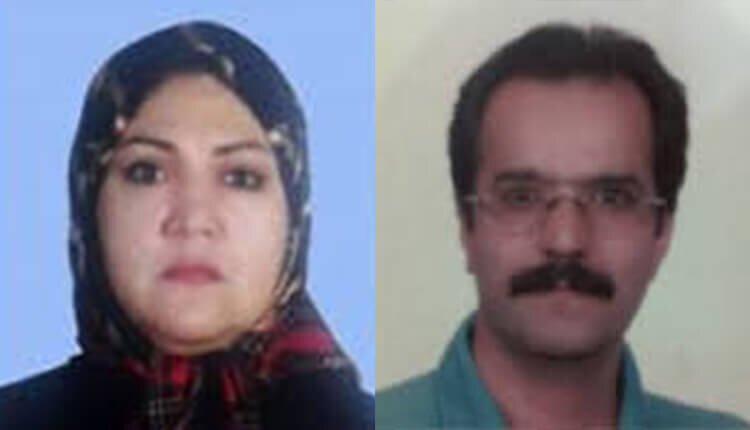 The family of two political prisoners received notice that their family home and only remaining property will be confiscated by the Iranian regime.

Last week, the Executive Headquarters of Imams’ decree noticed the families of political prisoners Hassan Sadeghi and Fatemeh Mosanna that the verdict of “confiscation of their house” had been upheld by an appeals court and that they would have to quit the house where they lived.

In May 2020, the house belonging to Fatemeh Mosanna and Hassan Sadeghi (a married couple imprisoned in Evin and Gohardasht Hesar prisons, respectively) was confiscated according to a directive issued by the Executive Headquarters of Imams’ decree.

The Iranian regime has confiscated all of the couple’s properties, including what Hassan Sadeghi had inherited from his father.

Iranian law allows the state to confiscate properties under certain conditions, leaving citizens with no means of legal recourse.

Article 19 of the same regulations exempt “a modest residence and the family’s furniture” from confiscation and explicitly states that the court “should ensure that dependent family members are provided adequate means to live.”

Hassan Sadeghi’s properties belonged to his father,Gholamhossein Sadeghi, a member of the People’s Mojahedin Organization of Iran, who left Iran soon after the 1979 revolution.

Hassan Sadeghi and Fatemeh Mosanna were arrested in 2014, because they had held a funeral service for Hassan Sadeghi’s father.

The Tehran Revolutionary Court sentenced Fatemeh and her husband to 15 years in prison each.

Prior to his current incarceration, Hassan Sadeghi served six years in prison in the 1980s from the ages of 15 to 21 for engaging in political activities related to the PMOI.

Over 30,000 political prisoners, mostly member of the PMOI were executed without trial during the 1980s as the clerical regime sought to eliminate the organization.

Hassan Sadeghi’s wife Fatemeh Mossanna was imprisoned for two years in 1981 at the age of 13, and her three brothers, Ali, Mostafa and Morteza Mosanna, were executed by the clerical regime in the 1980s.