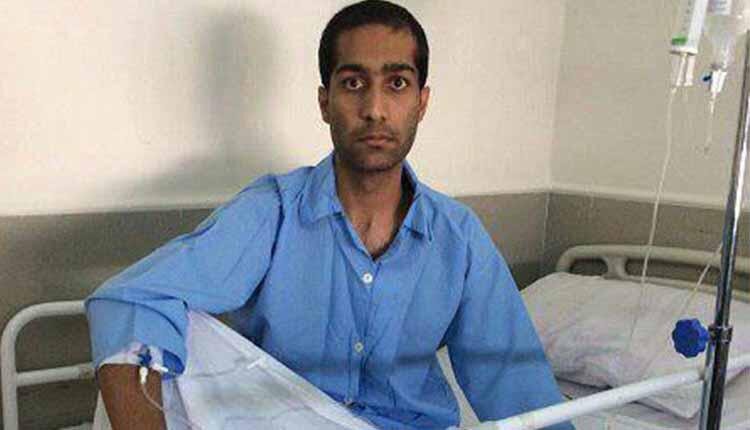 The death sentence against Mohammad Reza Haddadi was overturned after 18 years in prison.

Aged only 15, Mohammad Reza Haddadi was sentenced to death in 2004, for a murder he allegedly committed when he was 15 years old.

After enduring 18 years behind bars, the Supreme Court overturned the death penalty against him and sentenced Haddadi to pay ransom (Diyah).

The Supreme Court ruled that forensic medicine could not prove Haddadi’s mental state at the time of the crime, given the amount of time that had elapsed. Moreover, other defendants testified that Mohammad Reza Haddadi, had strangled the victim. Those testimonies did not provide irrefutable proof that the murder was intentional or premeditated.

Other reasons given by the Supreme Court for revoking the death sentence include the following: Defendants Karim Haddadi and Mohammad Taghi Haddadi denied their previous statements and claimed innocence. The judges at the branch issuing the sentence of retribution could not agree on the intentionality of the murder, and a minority of them doubted that the crime had been premeditated. Thus, Mohammad Reza Haddadi has been sentenced to pay ransom, in accordance with Muslim tradition, to the victim’s parents.

Mohammad Reza Haddadi was sentenced to death in 2004 for the murder of Mohammad Bagher, who was killed while driving between Shiraz and Kazeroun, a town south of Shiraz. He confessed to the killing initially but during the trial he retracted this confession and said he’d made it because his two co-accused said they would give his family money if he did so. He then denied that he had taken any part in the murder and his co-defendants are said to have since supported his claims of innocence and withdrawn their testimony implicating him in the murder.

Despite this, his death sentence was confirmed by Iran’s Supreme Court in July 2005. Since then, his execution was scheduled and then stayed several times.

During his 18 years in prison, Mohammad Reza Haddadi suffered from kidney failure and stomach ulcers. He was never granted any leave.

It should be noted that Iran is one of the few countries in which death sentences are issued and upheld. Iran holds the highest per-capita execution rate in the world. At least 49 executions were carried out in Iran last in January 2022.