Hasti Amiri sentenced to prison for opposing the death penalty 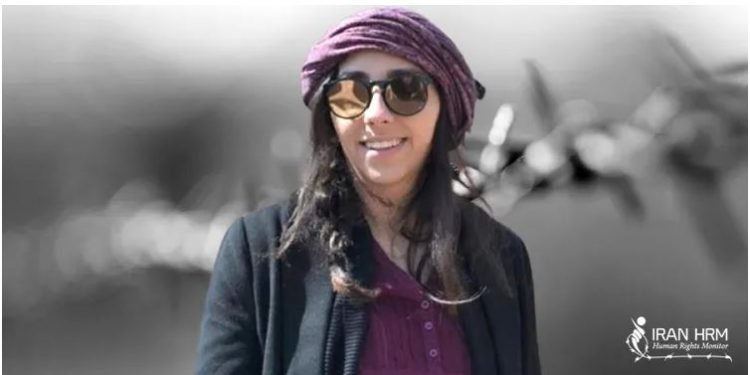 Student activist Hasti Amiri was sentenced to one year in jail for opposing the death penalty. This action is one of the examples of violation of the right to freedom of expression and opinion in Iran.

On Monday, March 14, 2022, it was announced that Ms. Hasti Amiri had been sentenced to one year in prison. She was also banned from participating in student rallies on charges of “propaganda against the regime.”

Examples of this charge are Ms. Amiri’s positions on the death sentence on Twitter and the publication of a photo from March 8 last year.

Amir Raisian, a lawyer, wrote on Twitter: “Branch 26 of the Revolutionary Court sentenced Ms. Hasti Amiri to one year in prison and banned her from attending student gatherings except for the required classes.”

“Additional punishments for her included confiscating a cell phone she used and banning her from membership in political and social parties, groups, and factions for two years,” Raisian added.

The student activist, Hasti Amiri wrote on her Twitter account, “Not only do I have to go to prison for a year, but I also have to endure the university as a prison for two years! This means that I do not have the right to attend any student gathering except the required classes.

“Also, according to the ruling, my mobile phone will be confiscated as a crime tool, and I have no right to participate in any virtual or non-virtual gathering.”

Hasti Amiri added: “About two months ago, I found out that security forces had broken into my father’s house while I was at work. They had a warrant for my arrest. After searching the house, they insisted that I go to Branch 2 of Evin Investigation in the coming days. When I referred to the branch, I was arraigned with new charges and a new case, and I was detained overnight in Evin Prison.”

“The first case is a photo we took at the entrance of Allameh University on March 8, last year. The second is my position on Twitter in defense of the right to life and against the death penalty,” Amiri wrote. “In the meantime, the fact that I have no right to attend any student gatherings other than the classroom is the ridiculous part of the story.”