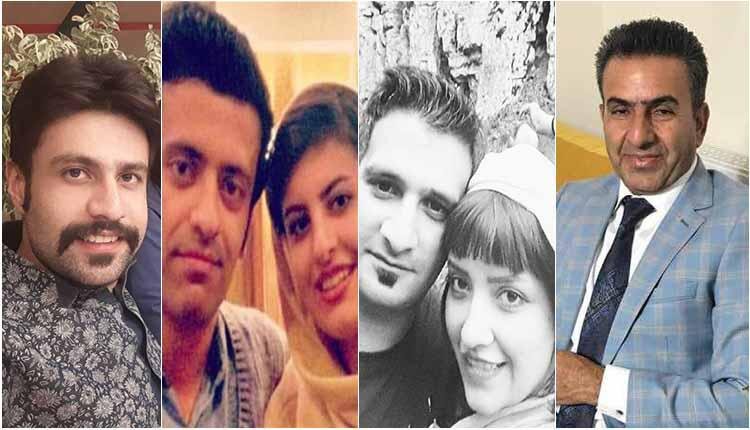 A number of Baha’is were arrested on Friday, August 17, for their religious beliefs in Shiraz, southern Iran. They include Pezhman Shahriari, Dorna Esmaeili, Kourosh Rohani, Negar Misaghian and her husband Mahboub Habibi. Reports indicate that Negar Misaghian and Dorna Esmaeili have been released after they were interogated for hours but according to a source, their release may be temporary.
Iran’s Constitution does not recognize the Baha’i faith as an official religion. Although Article 23 states that “no one may be molested or taken to task simply for holding a certain belief,” followers of the faith are denied many basic rights as one of the most severely persecuted religious minorities in the country.
Speaking at the Council on Foreign Relations in New York on April 23, Iranian Foreign Minister Mohammad Javad Zarif denied that Baha’is are persecuted in Iran for their religious beliefs.
“Being a Baha’i is not a crime,” he said.
He continued: “We do not recognize somebody as a Baha’i, as a religion, but that’s a belief. Somebody can be agnostic; somebody can be an atheist. We don’t go—take them to prison because they are an atheist. So this is the difference that you need to make. But being—also, being a Baha’i does not immunize somebody from being prosecuted for offenses that people may commit.”