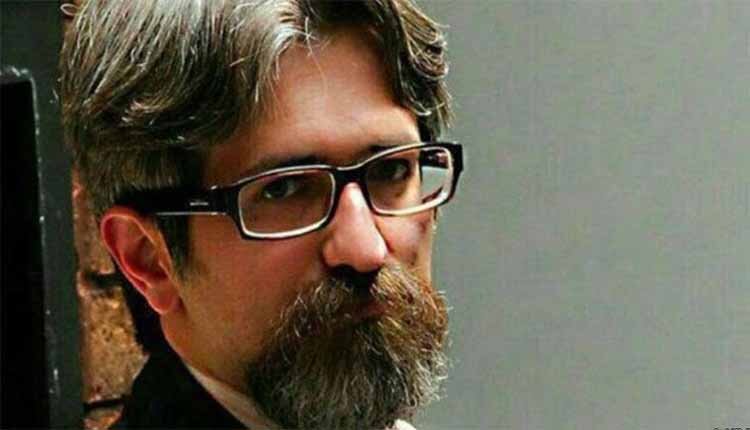 Mostafa Daneshjoo, a lawyer from Iran’s persecuted Gonabadi Dervish religious minority has been sentenced to 8 years in prison.

According to his attorney Ali Sharifzadeh, he received five years for “assembly and collusion to act against national securiey,” two years for “disturbing public opinion,” and one year for “spreading propaganda against the system.”

Mostafa Daneshjoo was arrested on 8 July when armed security forces violently broke down the door to his mother’s home in Tehran, arresting him in front of his elderly mother, wife and young daughter. Prior to his arrest, he had defended numerous Gonabadi Dervishes facing prosecution by the authorities.

According to Human Rights Activists News Agency (HRANA), 202 of the incarcerated Gonabadi dervishes have collectively received 1080 years in prison, 5995 lashes, 46 years barred from leaving the country, 114 years banishment, 72 years banned from public activities. There is no news about the fate and the cases of the other 180 incarcerated dervishes.