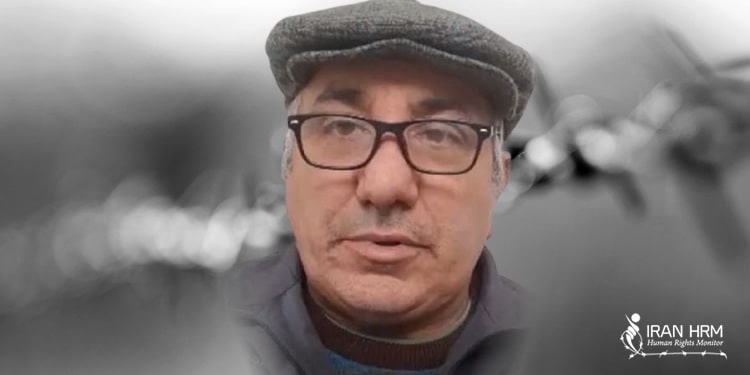 Branch 28 of the Revolutionary Court of Tehran examined the case of political prisoner Kamran Rezaii-far on Monday, December 28, 2020. He was arraigned with the charge of Moharebeh (waging war on God). The judge presiding the case, Amouzad, threatened him with death penalty during the court session.

Kamran Rezaii-far, born in 1965, is a mechanic. His married with children. The mullahs’ Intelligence Ministry arrested him in January 2020 for alleged ties with the PMOI/MEK. They interrogated him in wards 240 and 209 in Evin Prison.

To extract forced confessions from her, he was held incommunicado in solitary confinement for 77 days. He endured physical and psychological torture. Interrogators threatened to arrest his wife and child.

After completion of his interrogations, Rezaii-far was released from prison on a heavy bail. But after 25 days, in June 2020, he was abruptly summoned for interrogation. Without any explanations, his charge was raised to “sowing corruption on Earth.” He was arrested again and taken to Evin Prison.

It should be noted that under the clerical regime’s laws, charges of “corruption on Earth” and “Moharebeh” are punishable with the death penalty.