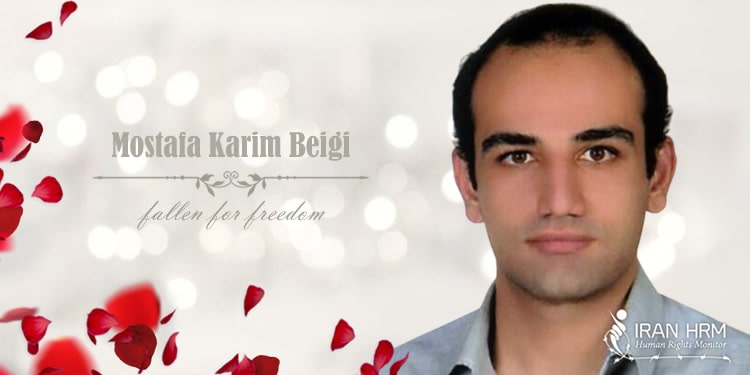 Mostafa Karim Beigi died on December 27, 2009, from a bullet wound to the head in the crackdown that followed mass street protests over the disputed presidential vote that year.

Protests against the results of the highly controversial 2009 Iranian presidential election, occurred in major cities nationwide from 2009 into early 2010.

The state security and paramilitary Basij forces violently suppressed the protests. Protesters were beaten, pepper sprayed, arrested and tortured, and even shot in some cases.

The most widely known firearm victim was Neda Agha-Soltan, whose last moments were uploaded to YouTube and broadcast around the world.

Opposition groups also reported thousands more were arrested and tortured in prisons around the country, with former inmates alleging mass rape of men, women and children by the Islamic Revolutionary Guards, in prisons such as Kahrizak and Evin.

The Iranian regime confirmed the deaths of 36 protesters during the protests, while unconfirmed reports allege at least 72 deaths in the three months following the election.