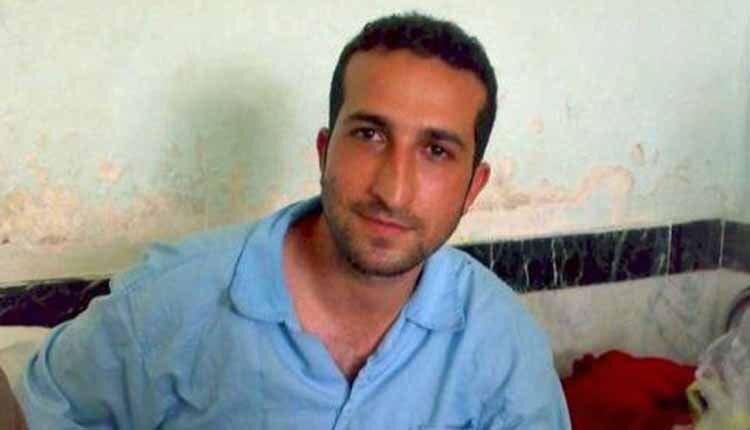 The state security forces raided the home of Iranian Pastor Youcef Nadarkhani Sunday morning, where he was arrested and taken to the Branch 2 of the Revolutionary court of Rasht, northern Iran.
Youcef Nadarkhani had been sentenced to prison and internal exile however no official summons has been issued for him.
A source close to Nadarkhani’s family said, “Plain cloth agents went to Mr. Nadarkhani’s home and attempted to break down the door to enter the home. When Nadarkhani’s son opened the door, the state forces threw him to the ground using electric shocker. Then they beate Mr. Nadarkhani with electrick shocker and arrested him before his wife and child. In response to his family’s inquiry, they were told that Mr. Nadarkhani is scheduled to be transferred to Tehran’s Evin Prison.”
His home was raided by the state security forces who violently broke through his front door, despite the fact that no official summons has been issued, the source added.
Christian convert Pastor Yousef Nadarkhani and three others were sentenced to 10 years in prison by the 26th branch of the Islamic Revolutionary Court in Tehran. In addition, on June 24, Judge Ahmadzadeh had also sentenced Nadarkhani, Mohammad Reza Omidi, Mohammad Ali Mosayebzadeh, and Zaman Fadaii to two years in exile, the Christian news agency in Iran, Mohabat News reported.
Nadarkhani and the other defendants in this case are members of a group that have named themselves The Church of Iran. They consider themselves the followers of William Branham, the famous American “Jesus Only” Pentecostal preacher of the 20th century, Christian sources reported.
Earlier, in May 2016, the Intelligence Ministry’s security forces attacked 10 church houses in the city of Rasht including a house where Nadarkhani, his wife Fatemeh (known as Tina), and three others were gathered for participating in a Christian ceremony.
Nadarkhani and his wife were released within hours, and three other new converts were freed later on $33,000 bail.
Previously, Nadarkhani was also arrested for apostasy in September 2009 and kept in prison until August 2012.
His case was sent to the judicial enforcement office in February 2012, where he was sentenced to death on the charge of apostasy. However, the international community, and churches in particular, forced Iran’s Supreme Court to revoke his death sentence.
Finally, he was sentenced to three years in prison for “propaganda against the Islamic regime.” He was immediately released because he had already completed his term in detention.