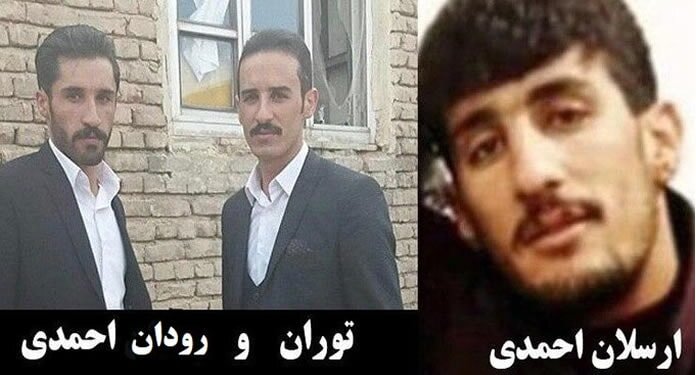 Military forces stationed in the border regions of Urmia shot three porters on Sunday, May 24.

As a result of security forces’ direct shooting, two of the porters got wounded and one was killed in Sumabradoust region near Koran village.

The three porters were Arsalan, Touran and Roudan Ahmadi. Arsalan Ahmadi was killed and the other two were severely wounded.

Urmia is the capital of West Azerbaijan Province.

Rampant poverty in Iran has forced many residents of western provinces to resort to working as a porter which is an extremely difficult and dangerous job. Women, children and even young people with higher education are involved in this job.

Iran says that porters are smugglers and therefore border guards frequently open fire on them which has in many instances led to their deaths.

Every year, dozens of porters are killed while passing through the dangerous mountainous roads. Some are afflicted with natural accidents (like landslides and avalanches), others are shot by security forces. Dozens more are wounded and disabled for life as a result of shootings.