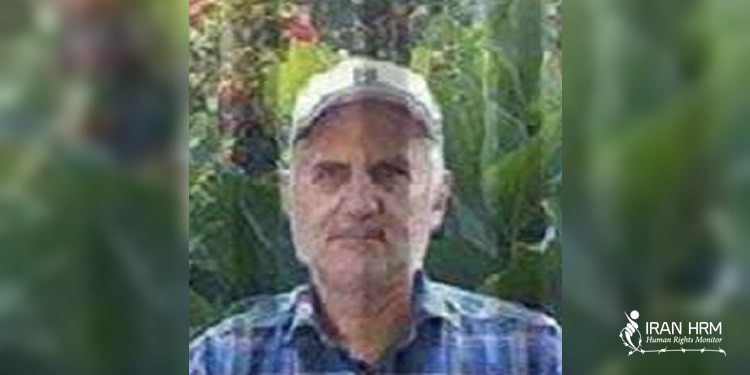 Mr. Shir Mohammadi, 65, is presently detained in the Prison of Tabriz. He is in dire health and his conditions have deteriorated this week.

Informed sources say Mr. Shir Mohammadi contracted cancer in March 2020 and started his chemotherapy. But in December 2020, he was arrested and imprisoned and this has aggravated his illness.

His doctor says he is not able to tolerate prison conditions. However, his family has not been able to obtain the license for his release.

He was arrested on February 8, 2020, when intelligence agents broke into his house. He and his son, Yasser, and three other former political prisoners – Majid Zabihi, Hassan Tarverdian and Majid Moutab Pour Rezaii – were arrested and held in the detention center of the Department of Intelligence.

The Revolutionary Court of Tabriz sentenced him to 3 years and 8 months on the charge of “propaganda against the state.”

Mr. Shir Mohammadi is a former political prisoner of the 1980s. He was detained and tortured for 4 years in the Prison of Tabriz for supporting the People’s Mojahedin Organization of Iran (PMOI/MEK).