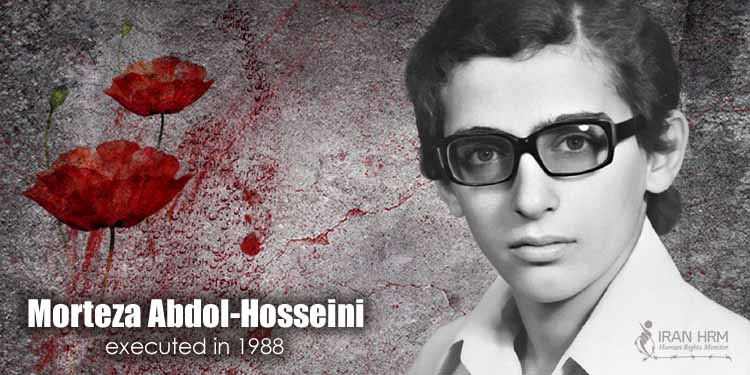 Morteza Abdol-Hosseini was studying in college.

Morteza was serving his 15-year prison sentence. However, he and his brother, Ali-Akbar Abdol-Hosseini, were executed during the massacre of political prisoners in 1988.

Their father had endeavored very much to obtain the release of the two brothers. Instead, the regime’s agents gave him the news of the execution of his children, and demanded him to pay for the bullets used for coups de grace.

The bereaved father said: “I wanted them alive. Shall I pay you money to buy more bullets and pierce the chests of more young people?”

In reaction to these remarks, the prison authorities refused to give him the addresses of his children’s graves.

Three decades past this crime, the family still does not know of the place of his burial.

Protesters arrested in Khuzestan, detained under torture and pressure