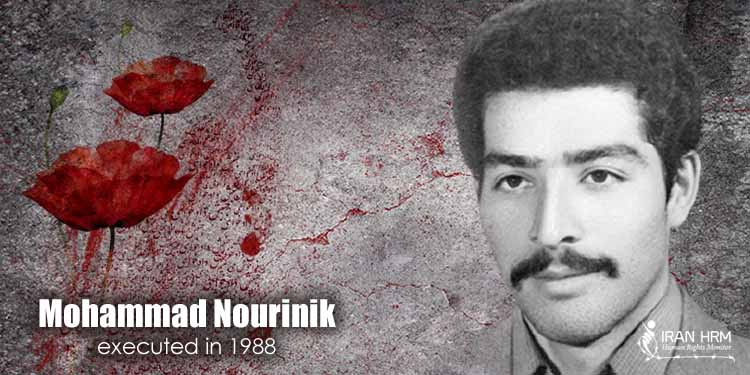 Mohammad Nourinik was born in 1958 in Tehran.

He was imprisoned for supporting the People’s Mojahedin Organization of Iran (PMOI/MEK).

He was hanged in Gohardasht Prison of Karaj on August 9, 1988.