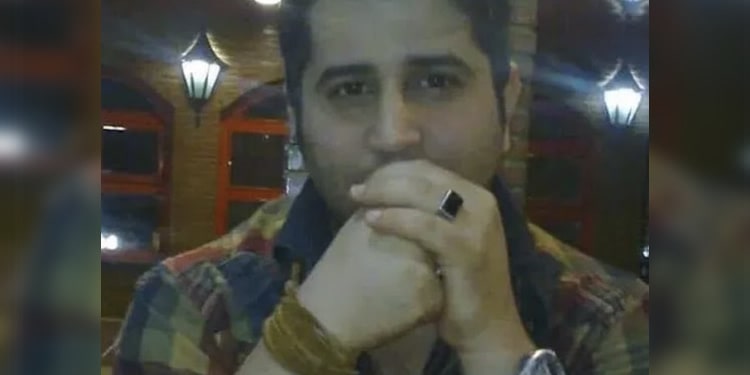 Political prisoner Adel Kianpour had gone on hunger strike since December 25, 2021 to protest being imprisoned without due process or a fair trial, according to the Ahvaz Human Rights Organization.

He was demanding furlough and to be held in political ward.

Adel Kianpour was arrested by Ahvaz security forces in August 2020 upon his return to Iran. He transferred to the detention center of the city’s intelligence department. He was denied access to a lawyer during interrogation and went on hunger strike to demand a fair trial.

He was serving a three-year prison sentence on the charges of “spreading propaganda against the state” and disturbing public opinion with the intention of disrupting national security.”

Adel Kianpour’s mother, who suffered a stroke after her son was imprisoned, posted a video on social media in October 2021 and said the charges against her son were “false”.

She said that during her last visit with her son on October 2, 2021, she found out that he had contracted Covid-19 and that he was in dire condition due to being denied medical treatment.

The political prisoner contracted Covid-19 in September 2021, but the only thing the prison authorities did for him was to take him to a quarantine ward where there was no medical care.

Kianpour addressed Mohseni-Eje’i in a leaked audio message from prison saying: “You said that anyone with security issues who lives abroad should return to Iran and we will help him return to life, did you mean life in prison?”

This is not the first time that a political prisoner has lost his life following a hunger strike and the negligence of prison officials.

In December 2018, Vahid Sayadi Nasiri, a political activist jailed for his messages on social media died after spending 60 days on hunger strike. He had been accused of insulting Supreme Leader Ayatollah Ali Khamenei and other offences.

The activist demanded his transfer from a high-security unit of a prison in the city of Qom to a different location.

Iranian prisoners have to resort to hunger strike and life-threatening protests, including sewing lips and eyes and self-immolation, to get their voices heard. 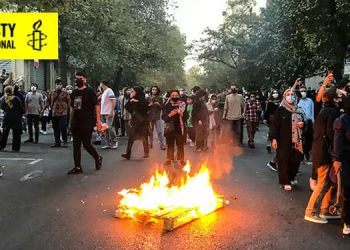 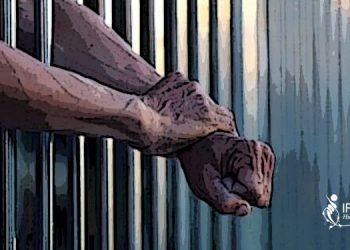