Iran: Arrest and abuse of Kurd citizens continues in Marivan 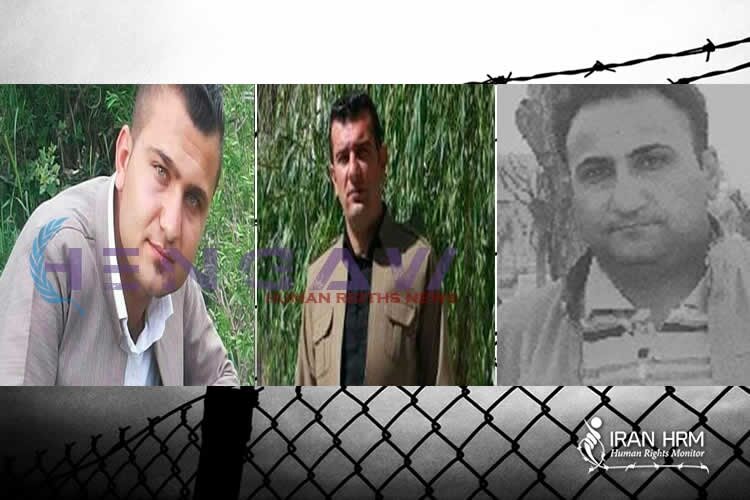 In addition to this, on Sunday, December 3, labor activist Mohammad Karimi, was arrested in Boukan and was taken to the Central Prison in this town.
Earlier, on Thursday, November 30, Tahsin Dadres was apprehended after being shot and wounded by security forces at the Marivan Stadium.
Six Kurd civil activists were summoned and interrogated by the Sanandaj Intelligence Agency via telephone in recent days. They have been identified as Farhad Chatani, Tayeb Chatani, Lotfollah Ahmadi, Haidar Akhteh, Afshin Adab and Ahmad Karbaschi.