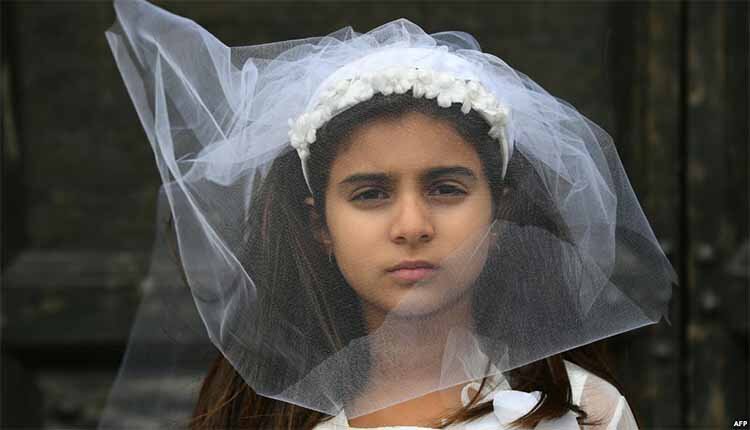 A woman member of the regime’s parliament acknowledged that there are 24,000 young widows under 18 years of age in Iran, a consequence of rampant child marriages in the country.

According to Alishahi, the economic deterioration of villages is so severe that some families marry off their daughters as young as 9 or 10 years old, just to earn some money and afford basic living costs.

Protected under the regime’s law, thousands of girls particularly in rural Iran are forced into marriage at young age. The legal age of marriage is 13 for girls and 15 for boys. There have also been reports of girls as young as 10 being forced into marriage as the law allows even younger children to get married, given the consent of parents and the court.

Estimates from the United Nations children’s agency, UNICEF, in 2016 indicate that 17 percent of girls in Iran were married before the age of 18. And according to statistics from the Iranian National Organization for Civil Registration in 2015, over 40,000 girls under the age of 15 had registered their marriages during the previous year.

Children rights’ activists believe that the actual number of child marriages is much higher because many marriages are not registered at all, including those involving children without birth certificates.

There are no accurate statistics on child marriages and the only figures at hand are those made public by the state media or regime officials, but they are telling enough to highlight the depth of the catastrophe.

Amir Taghizadeh, cultural and youth affairs deputy in the General Department of Youths and Sports in East Azerbaijan (NW Iran), said, “Parental coercion is the reason for marriage of girl children between 10 and 15 years of age.”

Parvaneh Salahshouri, head of the so-called women’s faction, in the regime’s parliament on May 8, 2018 announced that some 37,000 girl children got married while under 15 years of age last year. She said another 2,000 women under 15 years of age also got divorced or were widowed during the same period.

Shahrbanou Imami, member of Tehran’s City Council and former member of the mullahs’ parliament, told an IWD gathering at Tehran’s Melli University that there were 15,000 young widows under 15 years of age in Iran. She said, “Today, our laws have regressed.” (The state-run ILNA news agency – March 8, 2018)

In an interview with the state television, Zahra Ayatollahi, head of the Social-Cultural Council of Women and Family at the Supreme Cultural Revolutionary Council, said, “Based on the statistics of the National Statistics Center, last year (March 2016-March 2017) there were 36,422 marriages of girls under 15 years of age.” (The state-run ISNA news agency – March 10, 2018)

According to the UN Convention on the Rights of the Child, everyone under the age of 18 is considered a child and is entitled to all the rights included in the convention, which include the right of girls to be “free from all forms of discrimination, inhuman and degrading treatment, and slavery.” In Iran however, no short or long-term plan by the government is seen to prevent this phenomenon.

A bill proposing raising age of marriage for Iran’s girl children from 13 to 16 met opposition of men in the regime’s parliament. Tayyebeh Siavoshi, a Majlis deputy, tweeted on Saturday, February 3, 2018, that the age of marriage for girls which was supposed to be increased to 16 has been stopped for the time being, due to the opposition of men. In yet another tweet, Siavoshi wrote, “In some courts, judges who want to endorse marriage of girls under 13 years of age, show them a gold ring and ask them if it is a gold ring in order to determine whether the girl has reached rational maturity.” 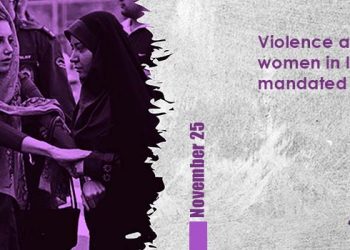 Violence Against Women in Iran Mandated by Law 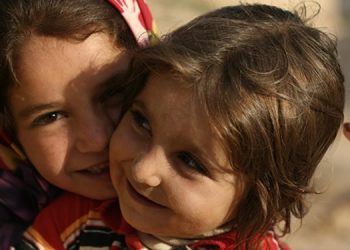 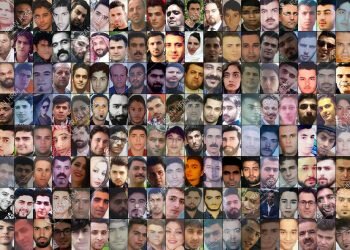