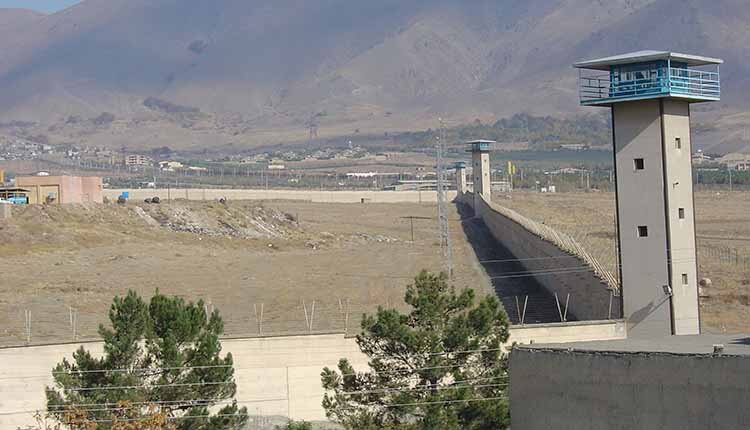 Some 45 Sunni prisoners in Rajaei Shahr Prison of Karaj who have contracted coronavirus are being denied medical care and admittance to hospital.

Prison authorities have also refused to provide medicine and oxygen capsules to sick prisoners who are being held in Hall 11 of Ward 4.

Only one of the sick prisoners, Abdol Wakil Rahmani, was taken to a hospital outside the prison after his condition deteriorated and other prisoners protested.

Seven of these people who had been transferred to solitary confinement in the “Safe Ward” of the prison in the past few days, were returned to Hall 11.

There have also been reports that prisoners in other wards have contracted the virus including two in ward 7 and one in ward 12.

Political prisoners with serious illnesses are detained in this prison and are in greater danger of contracting the disease after diagnosis of the new Covid-19 case.

Leaked official documents obtained by Amnesty International reveal that the Iranian Government has ignored repeated pleas by senior prison officials for additional resources to control the spread of COVID-19 in the country’s prison system.

Amnesty International revealed in July 2020 that the Iranian regime has ignored repeated pleas by prison officials for resources to control the spread of COVID-19 in the country’s prison system.

Political Prisoners Forcibly Moved to Another Ward in Tehran Prison