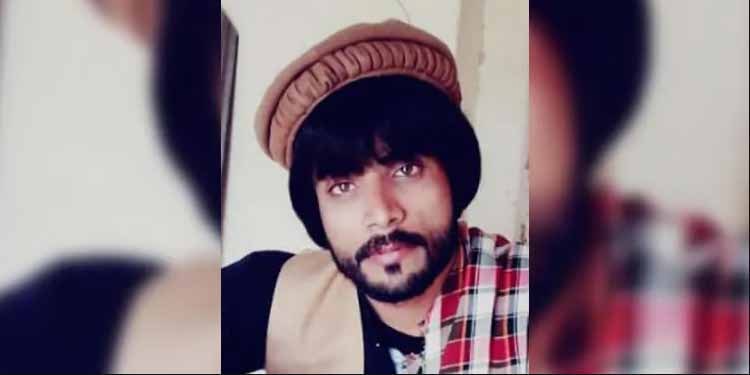 A Baluch prisoner was killed under torture on June 26 in a detention center in Suran, southeastern Iran, the Baloch Campaign website reported.

The man was identified as Masoud Kahanki Gongi, according to the report.

Masoud Kahanki was arrested with another person the day before on theft charges. He was taken to the police detention center, where he was beaten and tortured, and later passed away.

On May 18, 35-year-old Amir Rezai was killed under torture in Urmia, northwestern Iran. Amir was arrested 10 years ago on drug related charges and was sentenced to 20 years of prison.

In February, a prisoner of conscience died in coma from an unknown prison medication. Behnam Mahjoubi, a detained Gonabadi Dervish, passed away on February 16 in a Tehran hospital four days after being given an excessive amount of unknown medication in prison.

Authorities subjected him to torture and other ill-treatment by denying him access to his medication and forcibly taking him to a psychiatric hospital on multiple occasions where he was injected with chemical substances against his will.

At least four prisoners were killed because of torture and ill-treatment in Iranian prisons in 2020.

Killing under torture in prison is unquestionably a crime under international law. Iran Human Rights Monitor calls on the UN Security Council, its member states, and all international human rights advocates to take decisive measures against these crimes committed by the clerical regime.