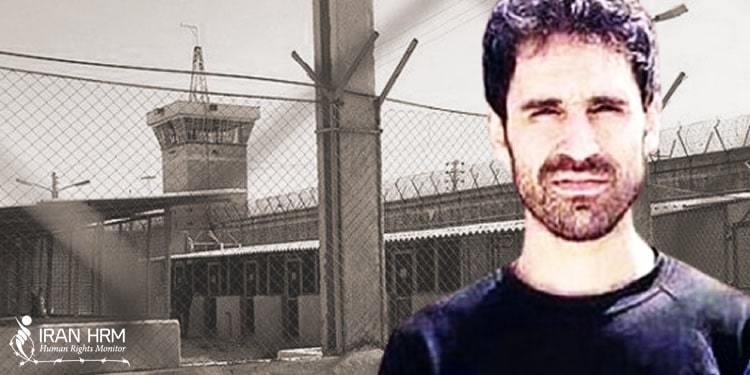 Branch 38 of the clerical regime’s Supreme Court turned down the appeal by Vahid Afkari for re-examination of his case.

Political prisoner Vahid Afkari is imprisoned in Adelabad Prison of Shiraz. His lawyer, Saeed Dehghan, posted a notice saying, “It would have sufficed to just glance through the case, just like a newspaper, to find out the legal reasons for re-examining the case which contains 24 contradictions and 3 lies.”

Navid and Vahid Afkari were arrested on September 17, 2018, for participating in the nationwide protests in August 2018. Their brother, Habib Afkari, was also arrested on December 13, the same year.

The three brothers were viciously beaten and tortured during interrogations to make false confessions against themselves.

The Revolutionary and Penal Court of Shiraz tried the three brothers. The court handed down two death sentences, 6.5 years of imprisonment, and 74 lashes for Navid Afkari, a wrestling champion and the youngest of the three brothers.

Navid Afkari was ultimately executed in Adelabad Prison of Shiraz at dawn on Saturday, September 12, 2020, despite serious ambiguities in his case and a wave of international support for him.

Since early September 2020, Vahid and Habib Afkari have been detained incommunicado in a closed ward called “Ebrat.” The ward receives death row prisoners before being executed. The Afkari family has repeatedly objected to the detention of their sons under inhuman conditions in the Ebrat ward.

Since the execution of Navid Afkari, the other two brother have been detained in a place outside the general ward of Adelabad Prison. During this period, their family and lawyers have not been able to visit them, said Hassan Younesi, one of the lawyers defending the case of Afkari brothers.

There is no information available on the whereabouts of the two Afkari brothers, and whether they are in solitary confinement. Such lack of information has caused great concern for the Afkari family.

According to Prison regulations, convicts with determined and definite sentences must be held in general wards and under the supervision of the Prisons Organization. According to the same regulations, convicts can be held in detention centers only by written warrants issued by Judiciary officials. Therefore, the detention of Vahid and Habib Afkari in a place outside the general ward, and without visitations, is illegal.

Earlier, Saeed Afkari had reported on his personal account of the detention of his brothers, Vahid and Habib Afkari, “in solitary confinement without being able to make phone calls and without receiving medical care.”

In April 2021, a hearing was held to review the complaint filed by Afkari brothers regarding their maltreatment and beating, lengthy detention in solitary confinement, and being threatened to death by two officials. Saeed Afkari said the hearing was held in the presence of Vahid Afkari without him having access to his file and the documents proving violation of their rights.