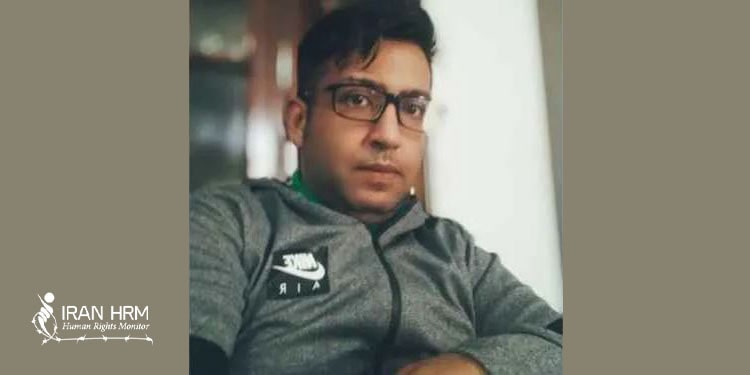 The trial of political prisoner Seyyed Javad Seyyedi was held at Branch 29 of Tehran Court, presided over by Judge Mazloum. The trial took place while Saeedeh Hosseinzadeh, the political prisoner’s lawyer, was not given permission to appear at the court.

The charges brought against Seyyed Javad Seyyedi during this trial was “insulting Khamenei,” and “assembly and collusion against the state.” As well as “communicating with the Mojahedin-e-Khalq Organization (MEK),” and “propaganda against the state.” The political prisoner has denied the allegations.

On the night of October 15, 2022, Seyyed Javad Seyyedi was wounded by pellets shot in both his legs by the state security forces. He suffered bleeding from the wounds during the deadly attack on political inmates in Evin Prison.

He was denied medical care and told by prison authorities that he can deal with his wounds after his release. The same was said to other prisoners in critical conditions.

Seyyed Javad Seyyedi was arrested on July 2, 2022, during a protest rally in Tehran by pensioners and transferred to Ward 209 of Evin Prison.

This political prisoner who is married and has a child, is currently detained in Ward 4 of Evin Prison. He was born in 1987 and had previously served time in Evin Prison from January 2019 to August 2011. His elderly father, Seyyed Hossein Seyyedi, is also detained in Evin Prison.