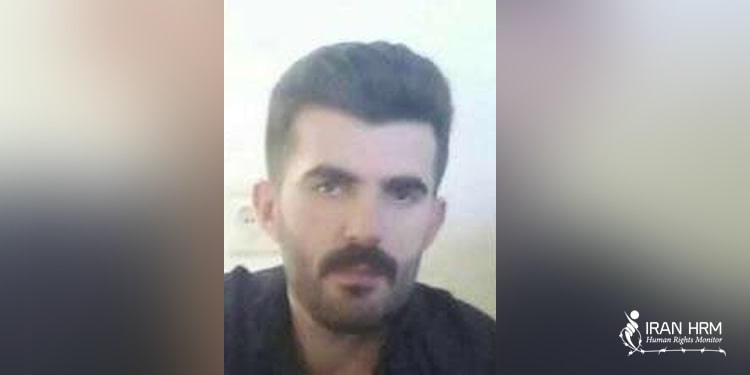 It has been 40 days since political prisoner Loghman Aminpour was transferred to Evin Prison (Detention Center 241). Loghman remains under tortured and is kept in solitary confinement. He is repeatedly interrogated and tortured, which has raised serious concern for his family and relatives.

Loghman Aminpour was transferred to Detention Center 241 of Evin Prison on October 19, 2022. It was from this date they interrogated and tortured him while keeping Loghman in solitary confinement. During this period, the political prisoner was denied contact or visitation with his family. He is deprived of any facilities. The prison authorities have filed a lawsuit against him.
Loghman Aminpour’s transfer to this detention center took place after Iran’s security forces raided and opened heavy fire on political prisoners who were kept in Wards 7 and 8 in Evin Prison. This deadly and most violent attack occurred on the night of October 15, 2022.

Loghman Aminpour was born in 1991 in Tehran and holds a bachelor’s degree in real estate.

He was arrested on June 2, 2020, for a second time. He was detained in solitary confinement during his interrogation. The Intelligence Ministry threatened his family and put pressure on him to accept the charges leveled against him.