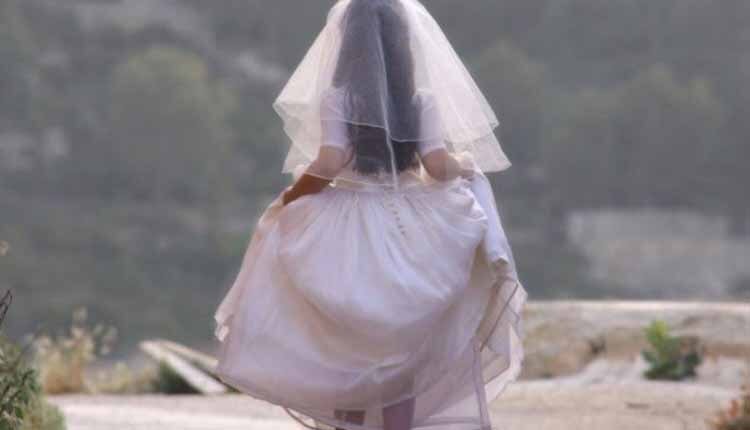 Ali Zahedinia, the director of Iran’s Census Organization in North Khorasan province said that the largest number of marriages has been registered for girls between 15 and 19 years old.

Admitting to just one aspect of this catastrophe he added, “In 1397, the marriages of 1,054 girls between 10 and 14 years old have been registered in North Khorasan province,” the state-run IRNA news agency reported on April 20, 2019.

In remarks carried by the state-run ISNA news agency on April 16, 2019, Masihollah Soltani, an official in Zanjan’s governorate, announced, “From 36,000 registered marriages for girls under 14 in Iran, 1,400 took place in Zanjan,” adding, “Unfortunately, Zanjan ranks among the top provinces with regards to child marriages.”

A woman member of the regime’s parliament acknowledged in June 2018 that there are 24,000 young widows under 18 years of age in Iran, a consequence of rampant child marriages in the country.

In early January, Parvaneh Salahshouri, head of the women’s faction in the regime’s parliament said that six per cent of Iranian girls get married between 10 and 14.

It came while the bill proposing to increase the marriage age for girls was turned down in December 2018, by the parliamentary Judicial Committee.

“We continue to see child marriages between 9 and 14 years of age… Some 6 per cent of those who get married are girls between 10 and 14,” Salahshouri said.

Girl-child marriage, which is one of the examples of violence against women, has been institutionalized by the Iranian regime by setting the legal age of marriage at 13. According to the regime’s officials and experts, some 180,000 early marriages take place in Iran every year and comprise 24 per cent of the total number of marriages.

A social expert revealed that at present, 41,000 early marriages under the age of 15 take place in Iran every year.

Another report published in Iranian media in 2017 said that 17% of girls in Iran married under the age of 18. The numbers did not include “temporary marriages”, which is a spreading phenomenon in Iran.

Just in the past decade, close to 400,000 girls were forced to marry in Iran despite being under 15 years of age.

Iranian resistance calls for release of political prisoners arrested in 2018