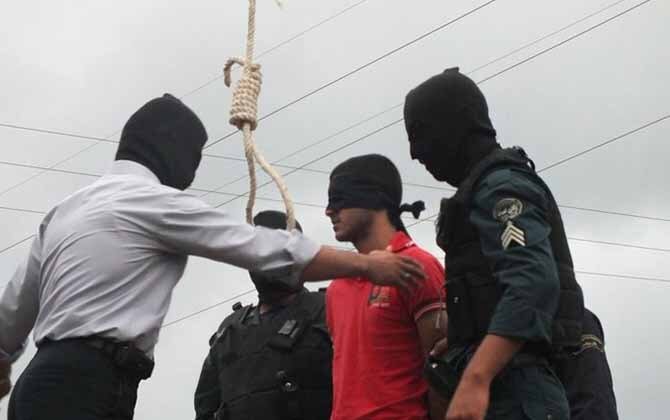 Iranian authorities have secretly executed Sajad Sanjari, a juvenile offender imprisoned in Diezelabad Prison in Kermanshah, according to Amnesty International.

The child offender was 15 years old at the time of his arrest and spent more than a decade in prison.

Amnesty International issued a statement on August 4, stating that the prisoner’s family had been unaware of the execution, which was carried out on August 2, until a prison official asked them to collect his body later that day.

In August 2010, police arrested Sajad Sanjari, who was then 15, over the fatal stabbing of a man. Sajad Sanjari said the man had tried to rape him and claimed he had acted in self-defense, but in 2012 he was convicted of murder and sentenced to death.

Diana Eltahawy, Deputy Director for the Middle East and North Africa at Amnesty International said: “With the secret execution of Sajad Sanjari, the Iranian authorities have yet again demonstrated the utter cruelty of their juvenile justice system. The use of the death penalty against people who were under 18 at the time of the crime is absolutely prohibited under international law, and constitutes a cruel assault on child rights.”

Eltahawy said the secret execution of the juvenile offender and denying him and his family even the chance to say goodbye, “consolidates an alarming pattern” of the Iranian authorities carrying out executions in secret or at short notice to minimize the chances of public and private interventions to save people’s lives.

In January 2017, Sanjari’s scheduled execution was halted due to an international outcry, including a statement by the UN High Commissioner for Human Rights.

“The use of the death penalty against people who were under 18 at the time of the crime is absolutely prohibited under international law and constitutes a cruel assault on child rights.”

Two other Iranian men, Hossein Shahbazi and Arman Abdolali, have also been sentenced to death for crimes that took place when they were aged 17.

Shahbazi’s execution was scheduled for July 25 but was postponed at the last minute amid an international outcry, according to Amnesty, which warned that his execution could be rescheduled at any moment.

Iran is one of the last remaining countries in the world which continued to carry out executions, even for crimes committed by minors, in violation of its obligations under the International Covenant on Civil and Political Rights and Convention on the Rights of the Child.

Some of them were kept in prison for a long time. Mohammad Hassan Rezaei was behind bars for 12 years, and authorities executed him in Lakan Prison in Rasht, the capital of the northern province of Gilan, on December 31, 2020.

It is time for international community to hold the Iranian government accountable for its gross and systematic violations of human rights, particularly children’s rights. The United Nations, UN Human Rights Council, UNESCO, and other rights organizations must pressure the clerical regime to respect the people’s fundamental rights of life and stop executions. 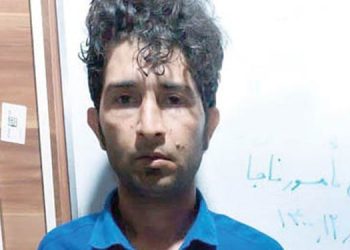 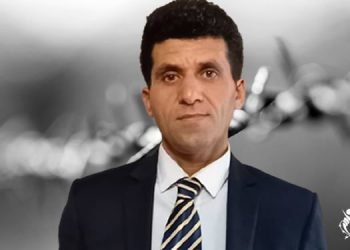 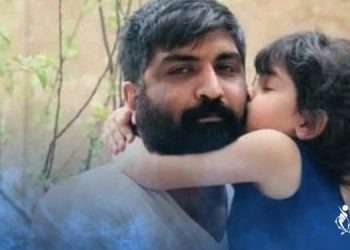